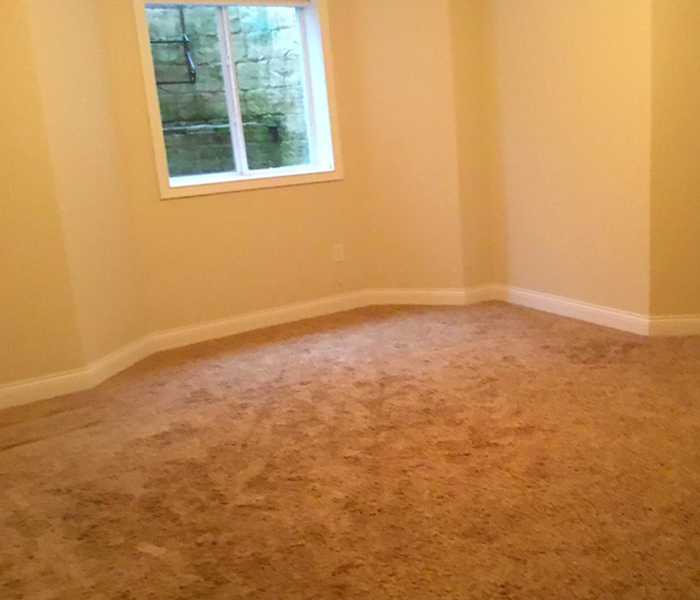 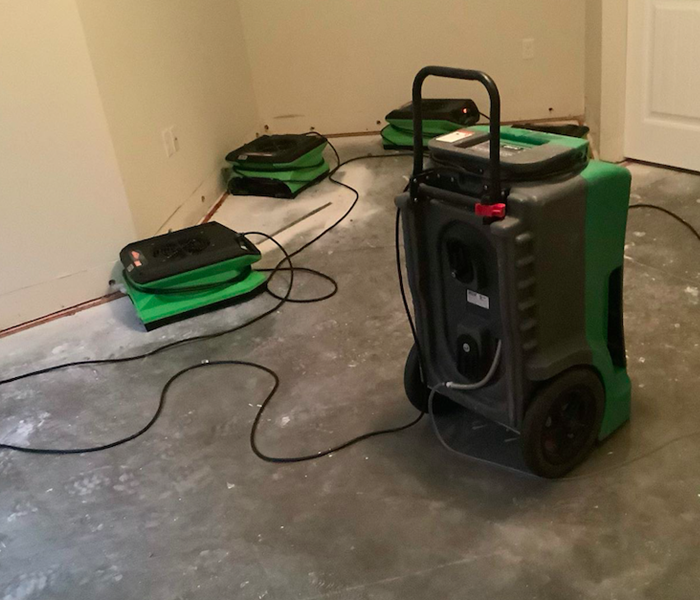 Our SERVPRO of Northwest Columbus Team was called out to this local Dublin home to address water damage caused by a sump pump failure. The pictures above show just one of the rooms that was affected. The family room, craft room and utility room were also affected.

Our SERVPRO of Northwest Columbus Team worked hard to get this basement dried out as quickly as possible. These Dublin homeowners were very pleased at the results.